Inyokern Airport (IYK) is a public use airport located one mile northwest of Inyokern, California. It is owned and operated by the Indian Wells Valley Airport District, and serves the northeastern communities of Kern County, California.

Geographically, the airport is situated in the high desert of Southern California, 100 miles east-northeast of the county seat in Bakersfield, 80 miles north-northeast of the Lancaster and Palmdale areas, and 120 miles north-northwest of San Bernardino. The airport covers 1,640 acres at an elevation of 2,457 feet, with three asphalt paved runways that can accommodate almost any class of civilian, commercial, or military aircraft.

Indian Wells Valley is a 33 mile north-south basin located in the northwestern most Mojave Desert, and east of the southern Sierra Nevada mountain range. Local communities include the cities of Inyokern, Ridgecrest, and Lake Isabella.

In 1943, a university professor and a Naval officer were flying over the Mojave Desert looking for a place to stage a joint rocket program during World War II. The duo looked down at Kern County "Airport No. 8," which which was established in 1935 to connect the remote Indian Wells Valley farming community to the outside world, and decided to look no further. Today, the extensive air and land ranges and laboratories now known as China Lake - home of some of the greatest technological minds in the nation, a powerful economic engine for the county, and a "national treasure" in arming and protecting our military are here because a forward-thinking pioneer decided to put a modest airstrip in an unassuming rural community.

Inyokern Airport continues to subtly shape the course of the culture and contributions of the Indian Wells Valley by providing a playground to intrepid aviators, hosting film crews for everything from commercials to major motion pictures, assisting in military and high-tech testing operations, and supporting some of the greatest milestones in manned and unmanned flight. 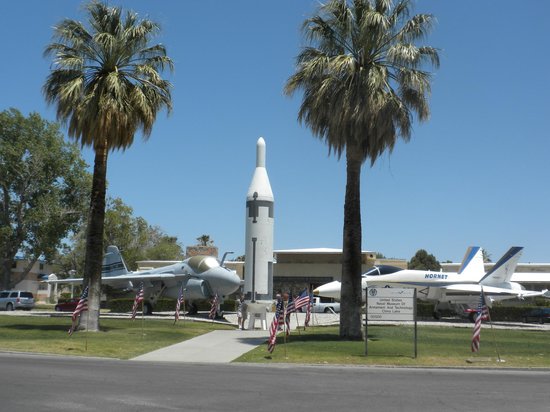 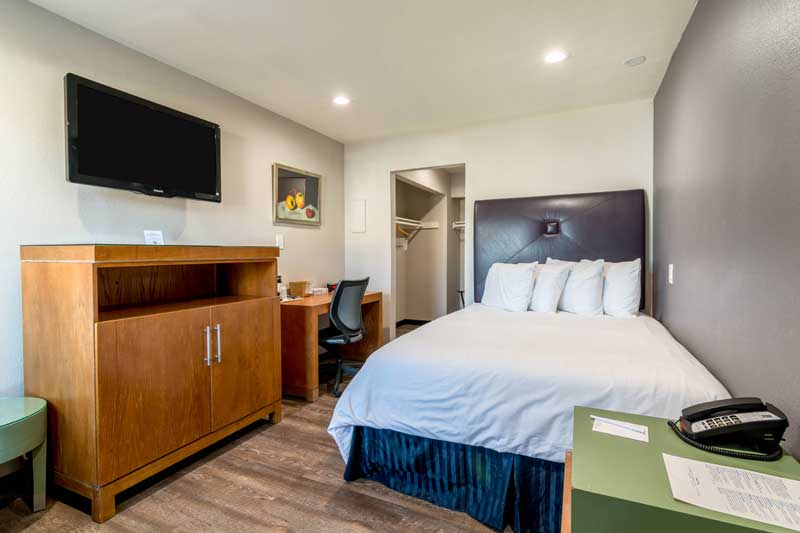 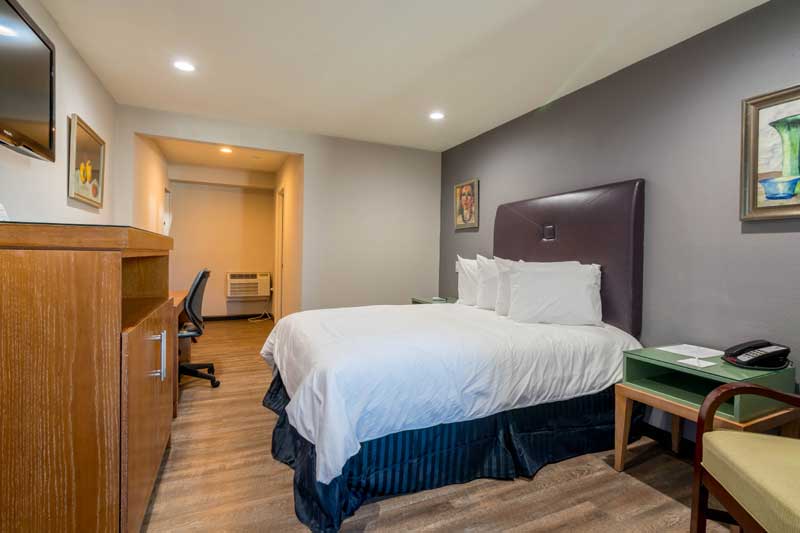